Comms campaign examples Earth Day Earth Day is an annual event, celebrated on 22 April, on which day events worldwide are held to demonstrate support for environmental protection. Their network includes over 22,000 partners in 192 countries. Their main campaigns focus on green schools, endangered species, reforestation, climate change and increased conversation with policy makers; with the main goal aiming to encourage people to take action. They aim to achieve this through various methods including calls to action, blog posts and social media promotion. Find out more www.earthday.org action/2015 A global movement for change that gathered more than 2,200 organisations around the globe. With 31 million campaign actions taken in 157 countries, action/2015 was a massive movement to demand world leaders do their part to tackle the most pressing issues of our time. The campaign gathered support from many high-profile celebrities including Ed Miliband, Matt Damon, Ben Affleck, Hugh Jackman, Bill and Melinda Gates, and Richard Branson. Using famous faces to promote their campaign helped push it into the public eye and generate mass support, and success. Find out more http://action2015.org/ 3 Attempts to acknowledge copyright have been made. Please contact us if you would like to discuss the use of your images.

Comms campaign examples Vesta’s Acts on Facts Danish wind power company Vestas chose to tackle the issue of unpopularity of wind turbines (a clean energy initiative) with a dedicated awareness-raising lobbying social media project. Act on Facts aimed to educate and inform people about wind power and its social and economic potential. The campaign used the hashtag #ActOnFacts to encourage people to share their thoughts and show their support for wind energy on social media 4 Attempts to acknowledge copyright have been made. Please contact us if you would like to discuss the use of your images. 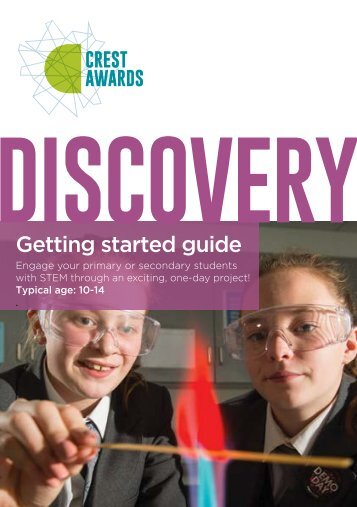